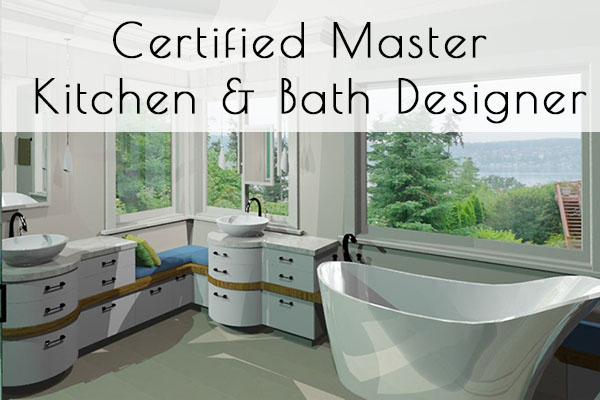 To attain this credential, one must first receive their Certified Kitchen Designer (CKD) and Certified Bath Designer (CBD) credentials which require seven years experience, 60 hours of NKBA education within two years of testing, and then passing an intensive academic and practical exam for each certification.

For CMKBD credentials, candidates must have an additional ten years experience beyond the time of their first certification, as CKD or CBD, and have accumulated a minimum of 100 hours of CEUs.

Finally, they must document three Third Party Endorsements, such as design competition placement, projects published, show house, or TV/magazine interview. In February, 2006, when Landon received his credential, the National Kitchen & Bath Association (NKBA) had endorsed less than one hundred CMKBDs in the United States.

70
Client Projects Published
National magazines have featured Landon’s client’s projects well over 70 times.
Landon has been recognized by the NKBA as the designer of the best kitchen in the nation and multiple times as the Puget Sound chapter’s “Best of the Best” designer. He served three years as the President of the Northwest Society of Interior Designers (NWSID).

Seven years of building fitted cabinetry. Landon’s portfolio has pictures, in particular, of a table and a three-section furniture rosewood piece built in his woodworking shop. This experience once caused a client to note, “Richard’s value far exceeds what we paid. His eye for detail and on site presence made all the difference, especially when it comes to cabinets. It is the rare designer that is so hands-on involved in their installation. He personally re-installed our Sub-Zero wine refrigerator when he noted the doors were askew. Our kitchen looks ‘just right’ because of him.”

Combine all of the above with his clear five-phase program of services (Designed By L.I.F.E™), the genetic gift of a analytical~artistic brain (from his mother, the chemist, and his father, the internationally-renowned panoramic photographer, Will Landon), add a dash of joie de vivre, and a cheerful lack of conventionality, and you can be assured you will get a project that will look great, work well, and feel right. 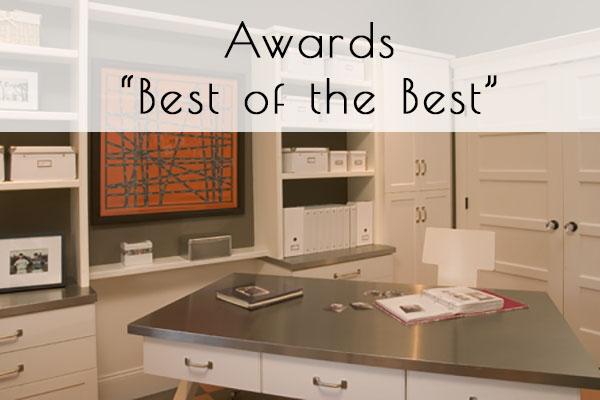 Landon is an official instructor for the NKBA. For them, he developed Virtual Instructor Lead Training (VILT), teaching advanced design concepts in a virtual classroom. His webinars are attended by designers across North America. He annually presents seminars at the Kitchen & Bath Industry Show (KBIS). He has twice been one of the judges for the NKBA Art of the Industry Design Competition.
President’s Award. Landon entered two kitchens in the “Large Open Kitchen” category in the 10th annual NKBA Puget Sound Chapter Design Competition. He tied with himself for First Place! That has never happened in the ten year history of the event! One of them was awarded “Best of the Best.” See it here.  See it also in 425 magazine, September issue.
2nd-place awards in three categories of the NKBA Puget Sound Chapter Design Competition. Projects were featured in 425 magazine.
1st & 3rd place in NKBA Puget Sound Chapter Design Competition. Projects were featured in 425 magazine.
REX Award for “Bathroom Excellence: Best Remodel Under $40,000” from the Master Builders Association of King & Snohomish Counties.
Best Overall Kitchen Winner. In the annual national competition adjudicated by the NKBA, Landon received First Place in the “Small Kitchen” category. (This means the kitchen had less than 35 square feet of countertops.) Landon was then recognized as the best overall designer among all the “First Place” winners within the competition’s kitchen categories for his kitchen, “Floating On Air.”